Britons work hard, play hard, and always can find a new set of gadgets to help us do everything from boil of cup of tea to watch foreign television shows. When it comes to making dinner or dessert, gadgets can shorten the time commitment for the typical Brit who, according to the Daily Mail, will spend three years in the kitchen cooking, baking, and cleaning up after a meal. When you want to impress the high-tech chef on your gift list, here are a few things that will leave them impressed:

Most everyone has a favorite curry recipe in their back pocket to compete with the corner store, but not many want to wait an hour or more for rice to cook to perfection. When the thought of nannying a pot full of rice makes you tired, get a rice cooker that not only does the job for you, but knows how to do it better. The £27 Zojirushi Pressure Rice Cooker uses an array of sensors to determine when each grain of rice has achieved its proper temperature and softness. It even learns from its previous batches in order to produce perfect grains that practically melt in your mouth. 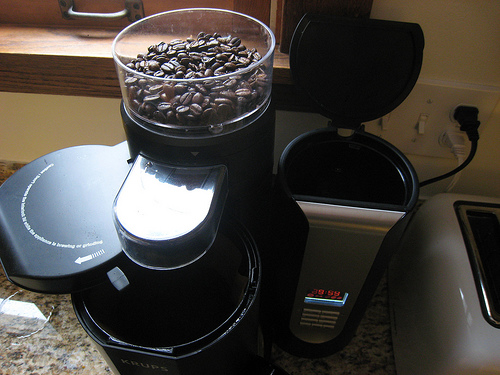 Why pay ten quid for a Starbucks blend when you can make one yourself for a fraction of the cost? Get a bushel of beans, toss them into a £14 KRUPS stainless steel coffee grinder, and enjoy your favorite flavors with cinnamon, nutmeg, and more without needing to drive to an overpriced coffee shop. Once you’ve had your morning cup, you can utilize the grinder to make fresh black pepper that you can apply to meats and salads come dinner. 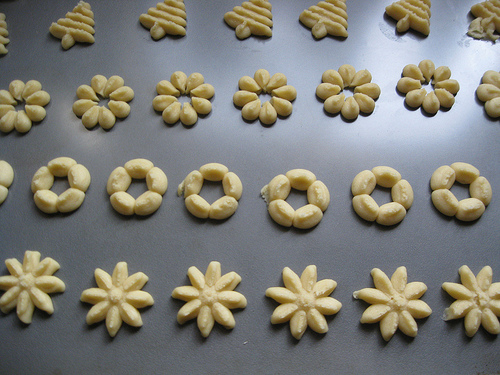 Who says that a batch of biscuits has to have lumpy shapes or, at best, an unoriginal smiley face? Not OXO. The company offers a cookie press for the baker who prefers to show her flair visually, as well as edibly. Shop online at Macy’s to pick up the press with its 12 designs. It includes seasonal shapes for year-round baking creations whenever someone with a sweet tooth wants to experiment.

Down To The Finest Detail 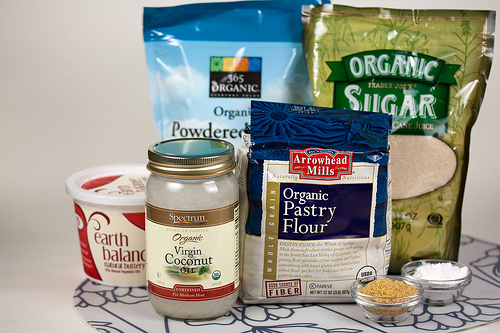 If you know a rather picky chef who must have his meal produced just so, get him a gift that will satisfy his anal-retentive nature. The £21 Taylor digital scale measuring cup lets you portion out exactly one cup of flour, exactly ten grams of milk, or figure out the precise weight of five egg whites. For those who abhor the laissez-faire method of cooking, this digital scale lets them know exactly how much perfection weighs.

How First Will Change Mobile Gaming