Apple has released a public beta of iMessage for Lion users (which requires 10.7.3).
Apple announced that its bring its iMessaging platform to the Mac OS X desktop as part of its announcement of Mountain Lion, which now has a developer preview out.

iMessage allows users to send texts, photos, videos, contact information, and group messages over Wi-Fi or 3G to other iOS 5 users, but now thanks to the desktop app you can now also send to people on there desktops and vice versa

Messages Beta will overwrite your iChat application, but don’t worry as it contains all of the functionality of iChat as well as support for iMessages.
Through iMessages, you can share all of kinds of stuff including photos, video, contacts and more and you can even launch a FaceTime conversation direct from the app.

Go ahead and give it a try now: Download iMessage here 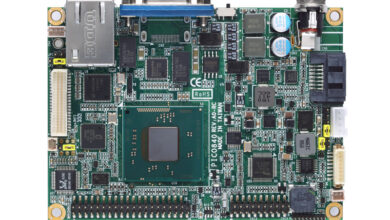